Sam Williams was born into a Pewtersmith family. Sam has been living around the world of Pewter manufacturing since the age of five. Officially starting with A E Williams, Birmingham, at the age of seventeen, Sam gradually learnt about the many different processes of working with Pewter, under his father’s guidance, making him the 7th Generation of the Company. Sam has worked with many different influential customers since starting with his family company including the likes of Historic Royal Palaces, The White House, Warner Brothers and Universal Studios. Working his way up to a sales role within the company, Sam is now often seen exhibiting at many different trade shows across the UK, North America and even Japan. His most recent commission includes work under license for The PGA Tour, Famous Grouse, Beverly Knight and Lisa Stansfie. 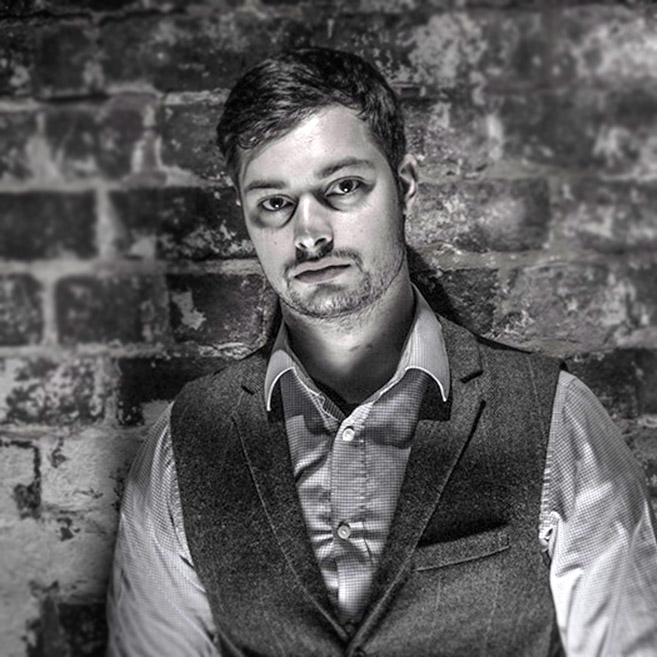 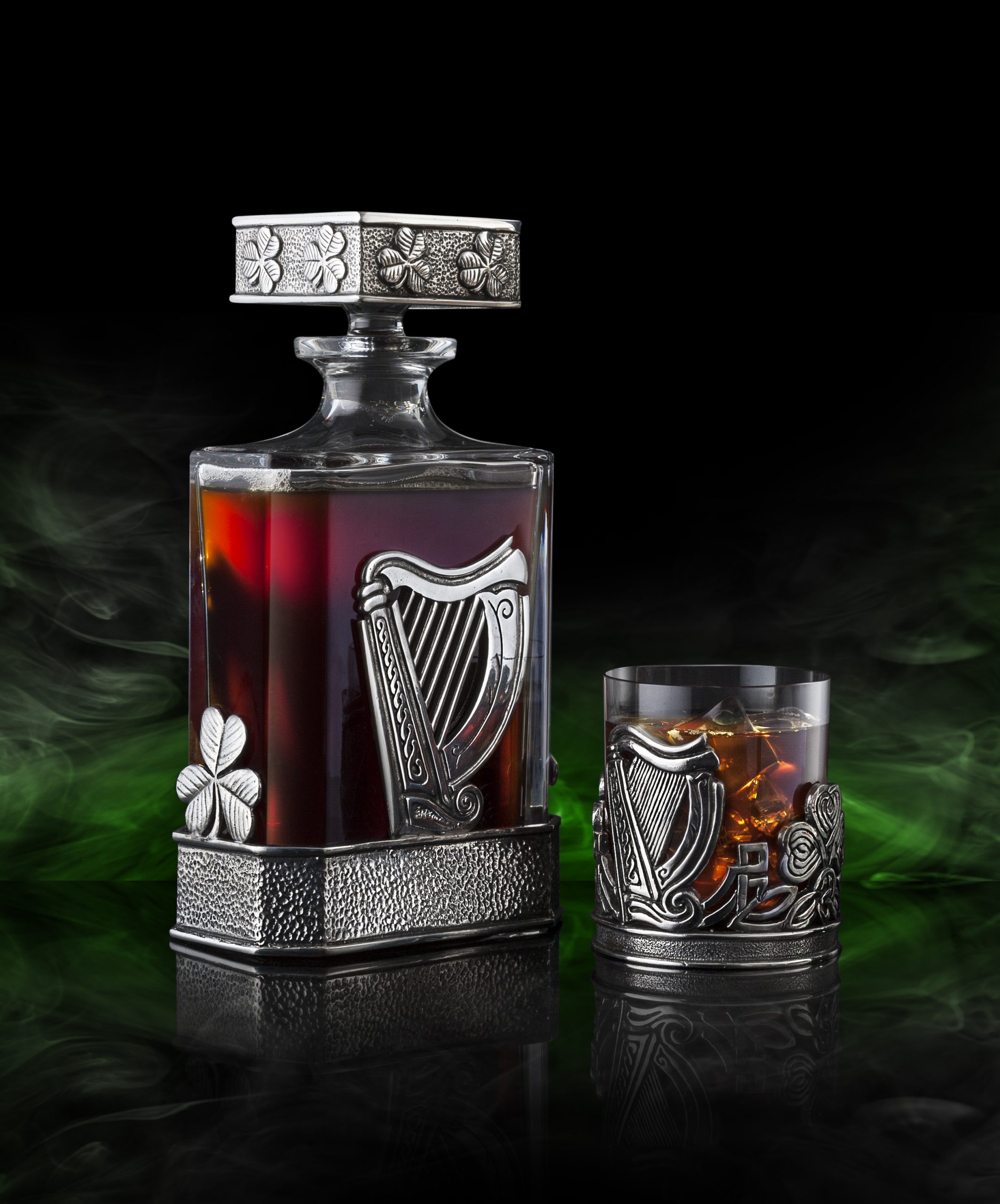 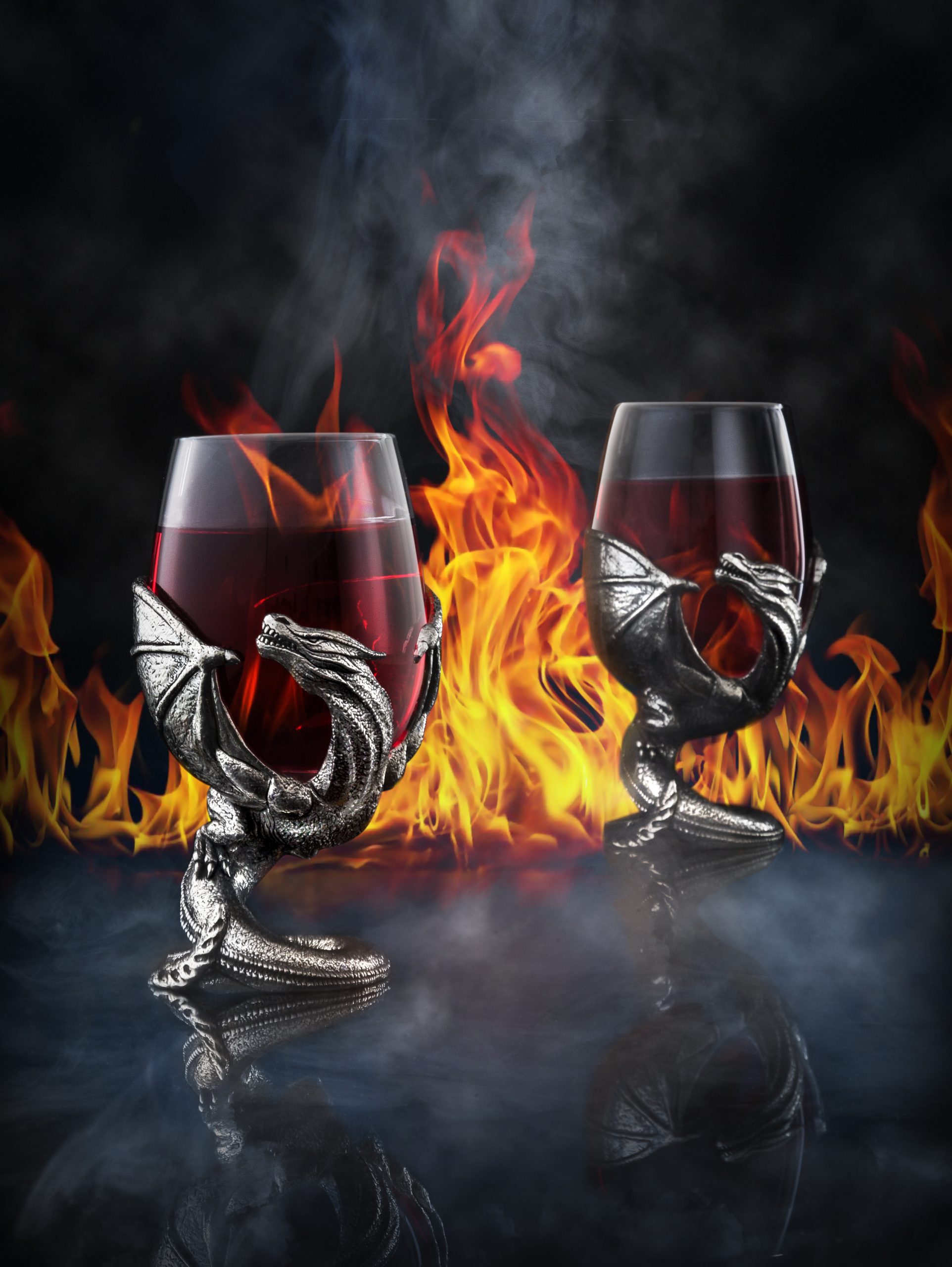 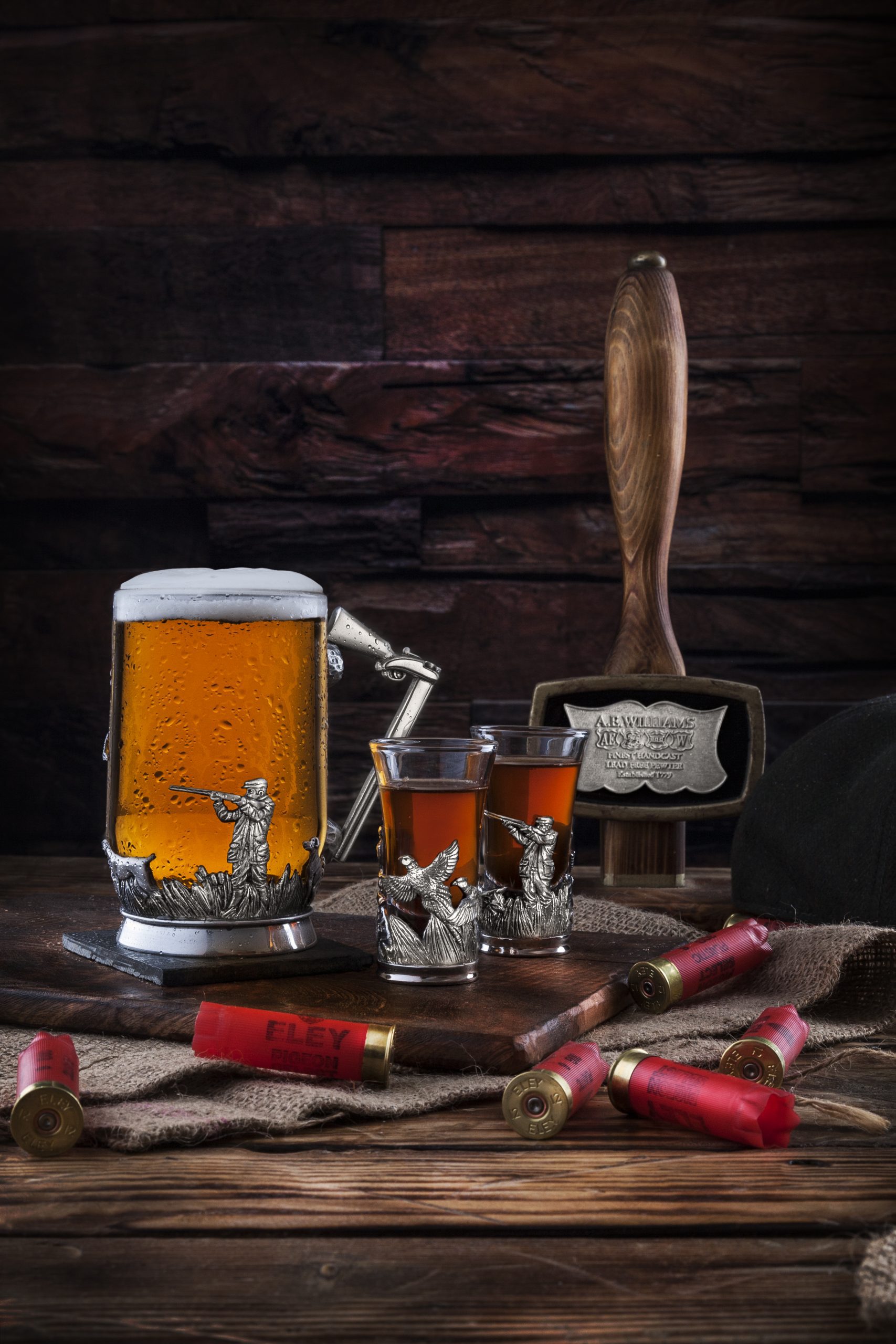 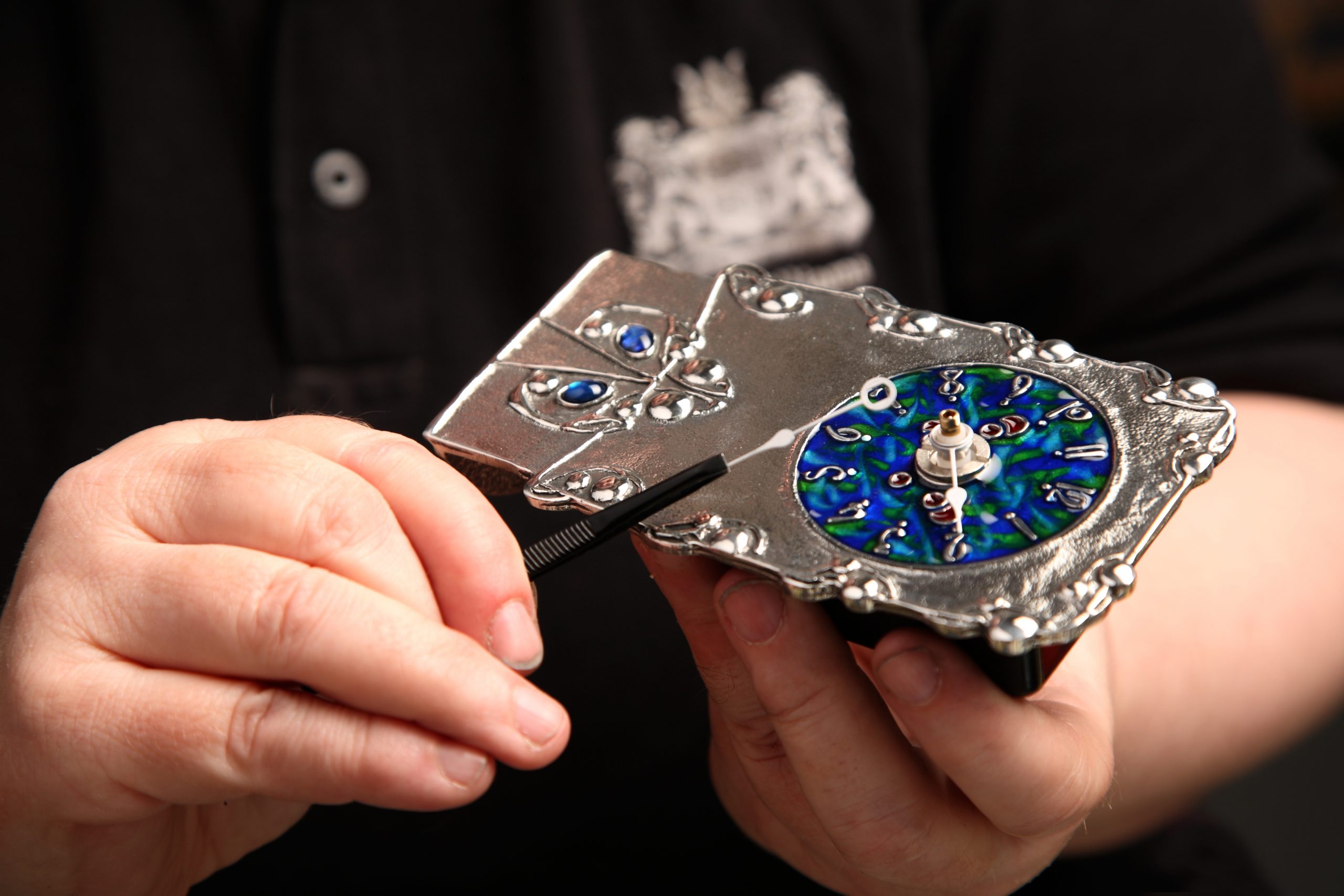 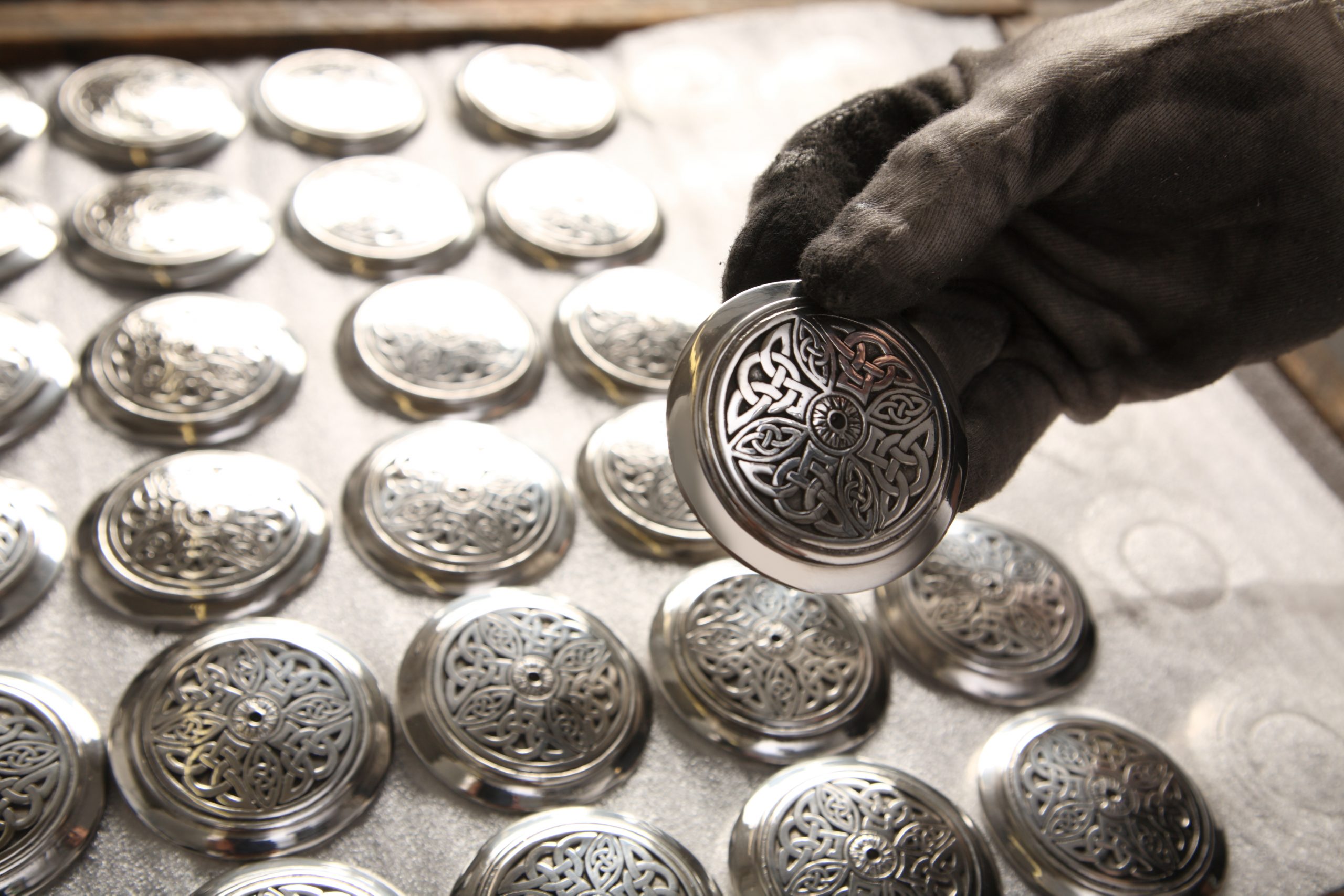 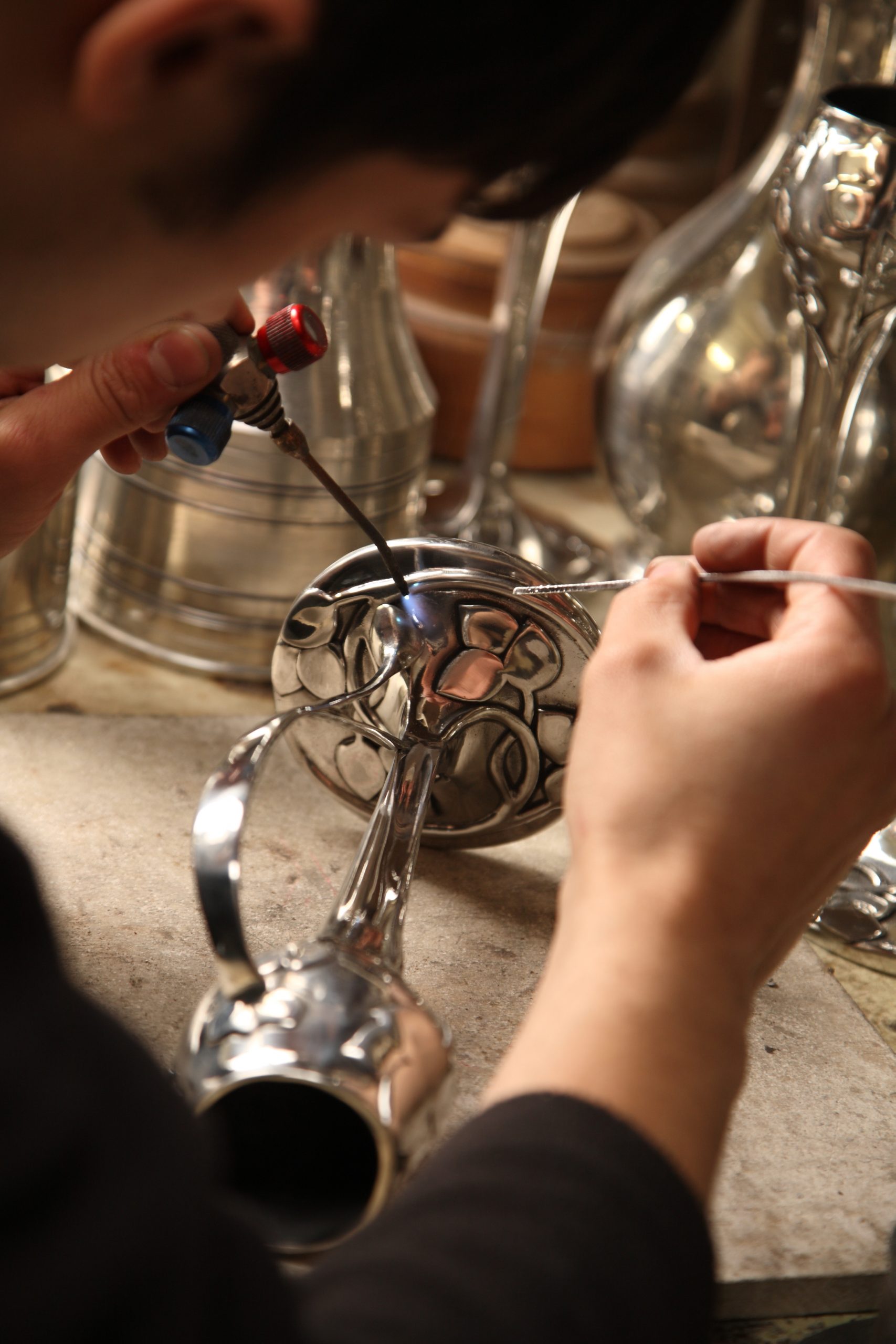 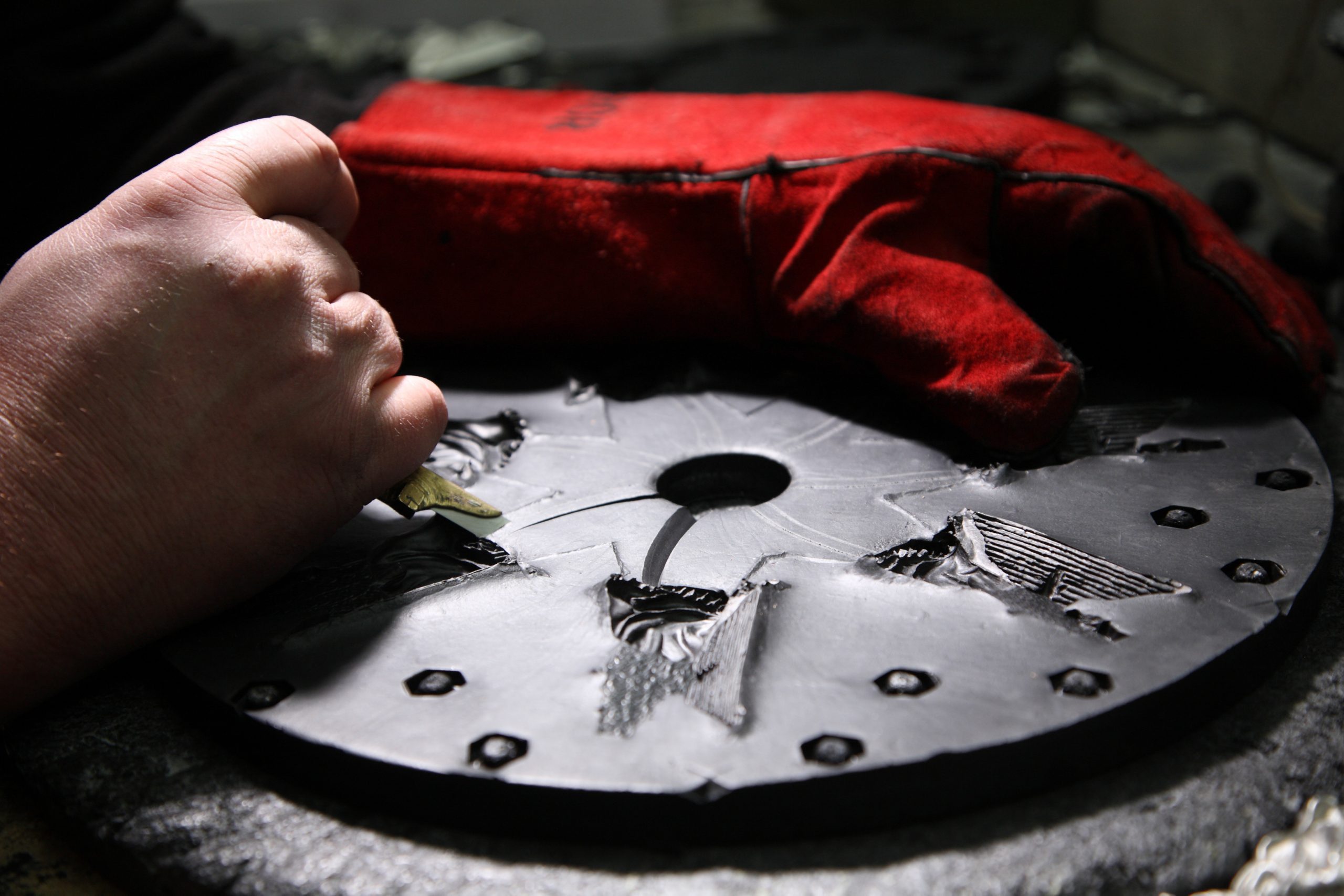 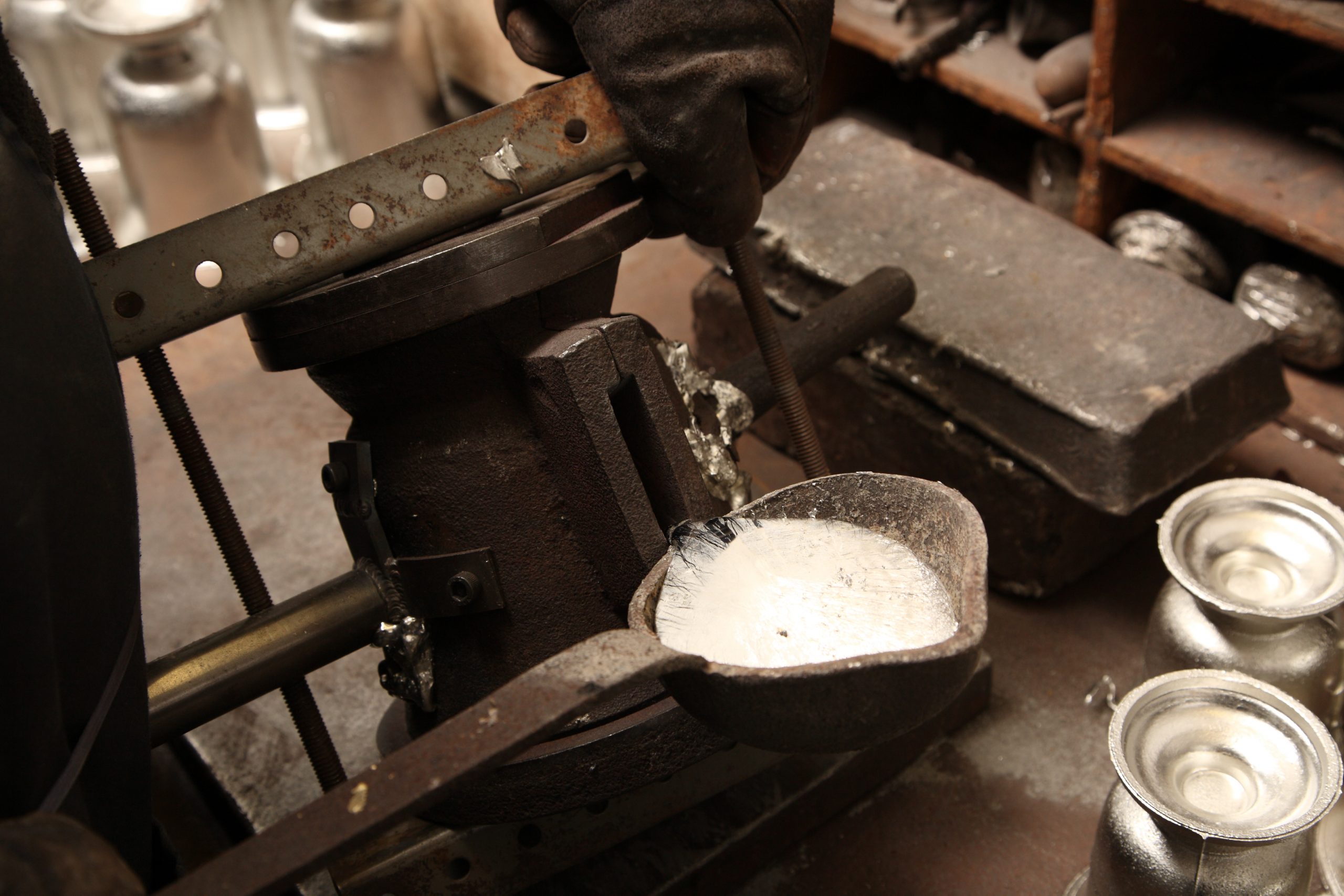 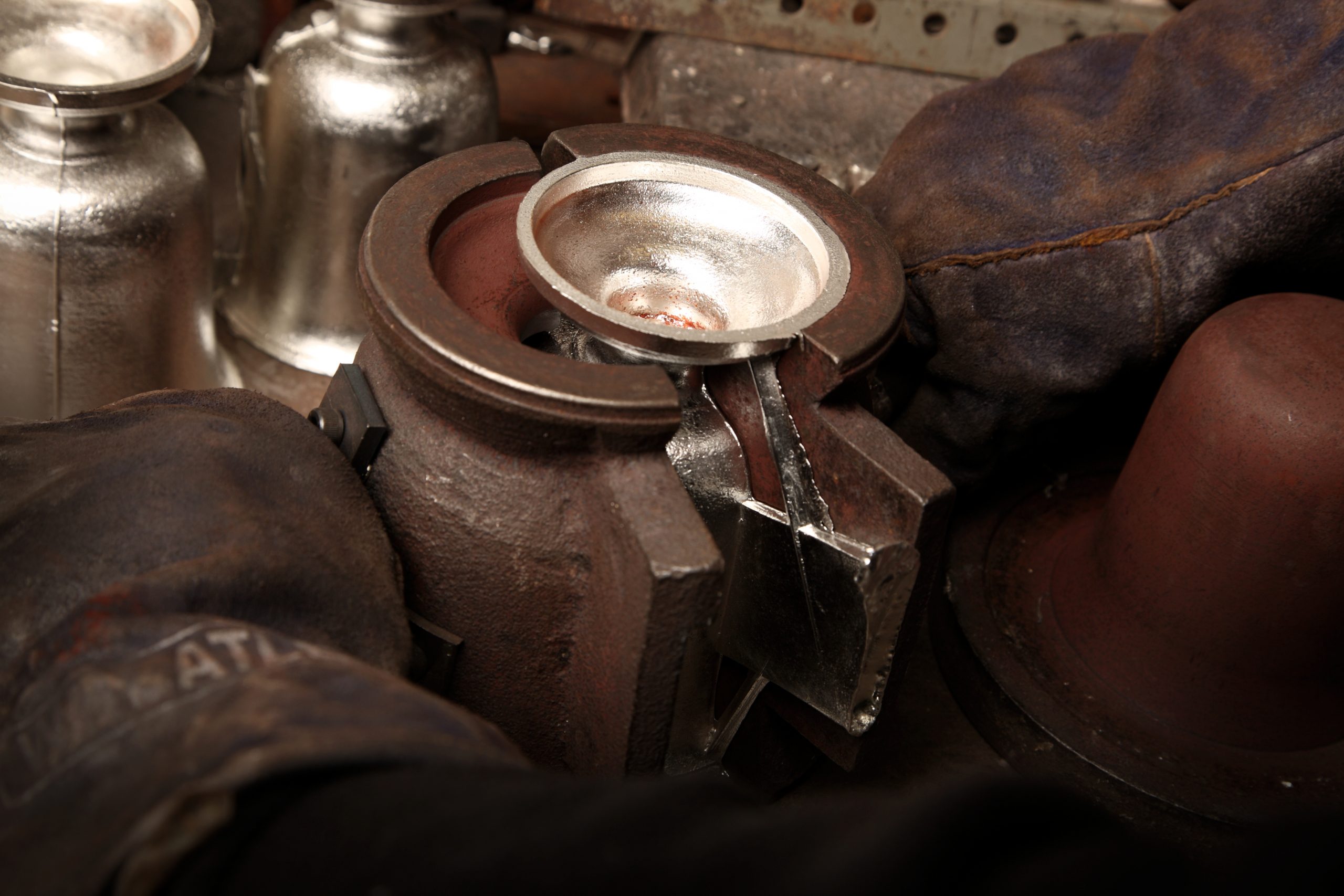 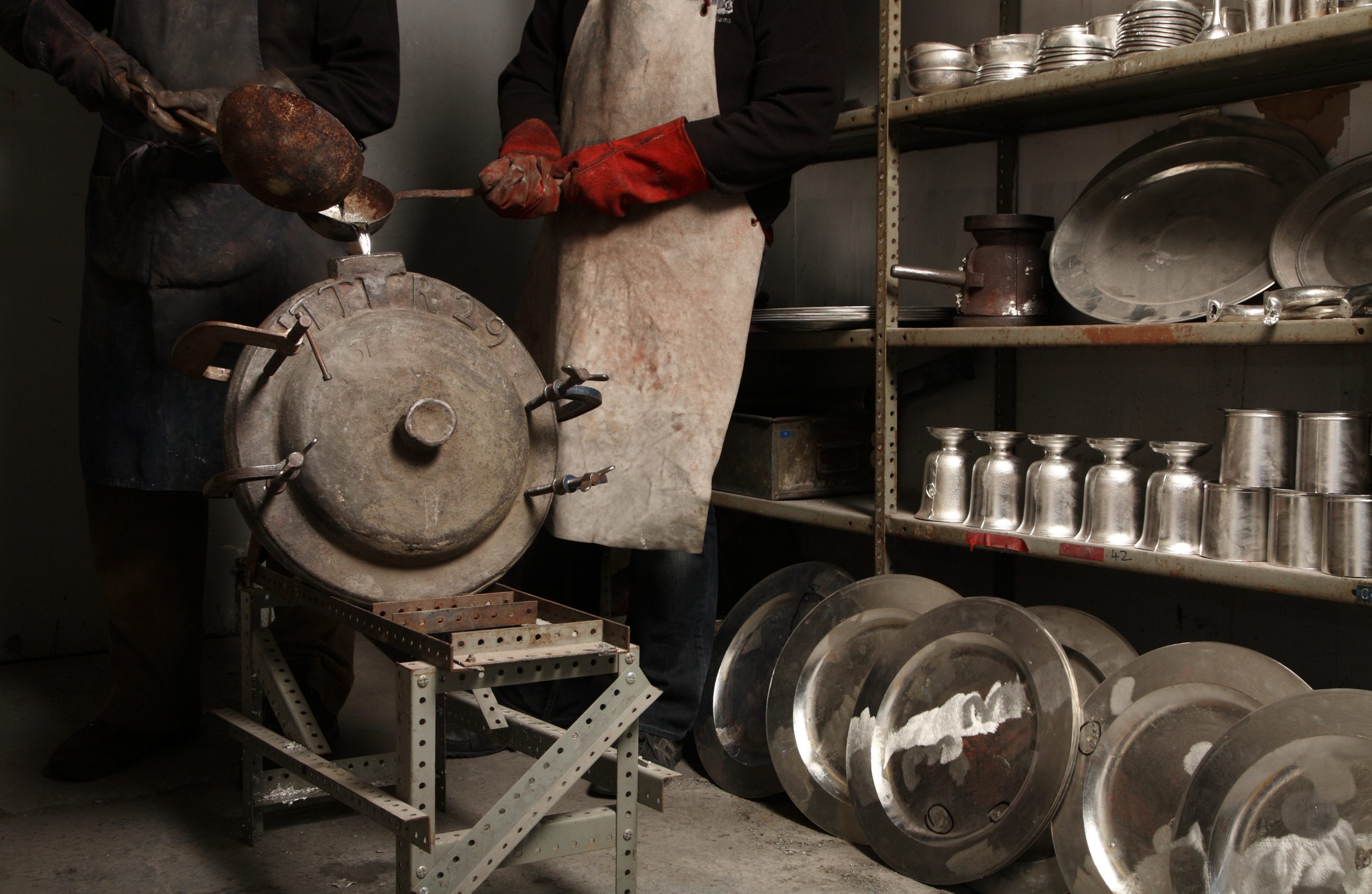 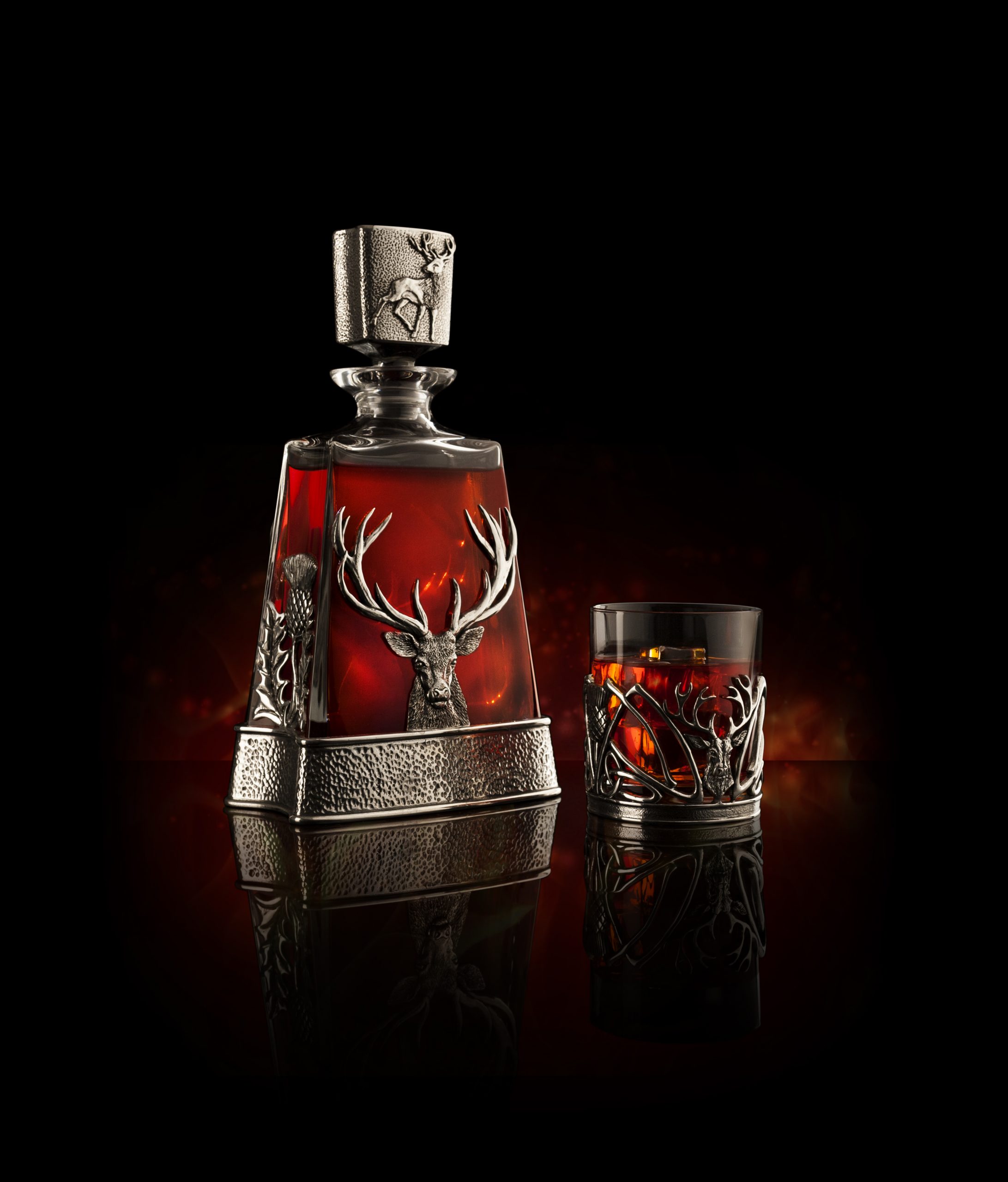 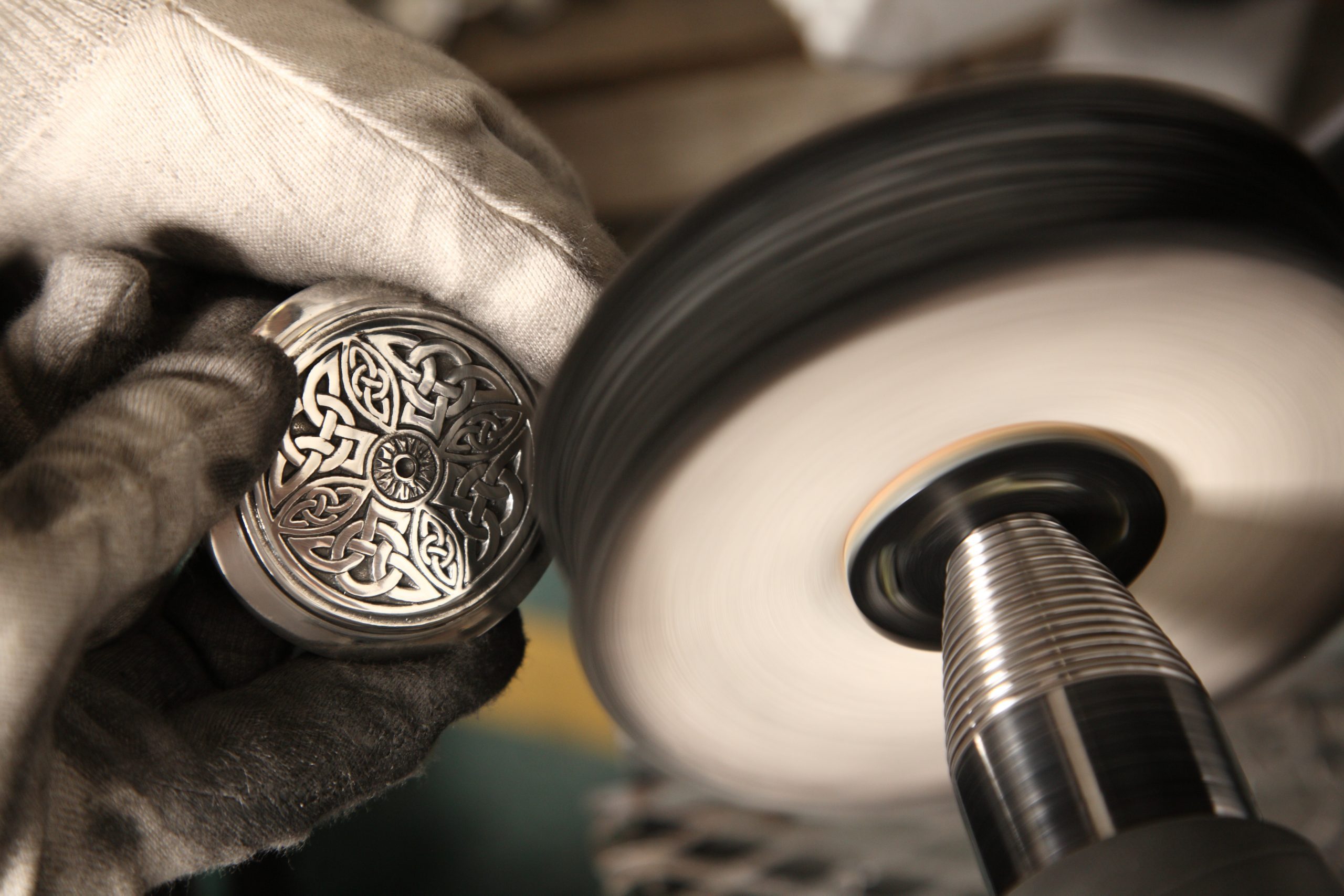 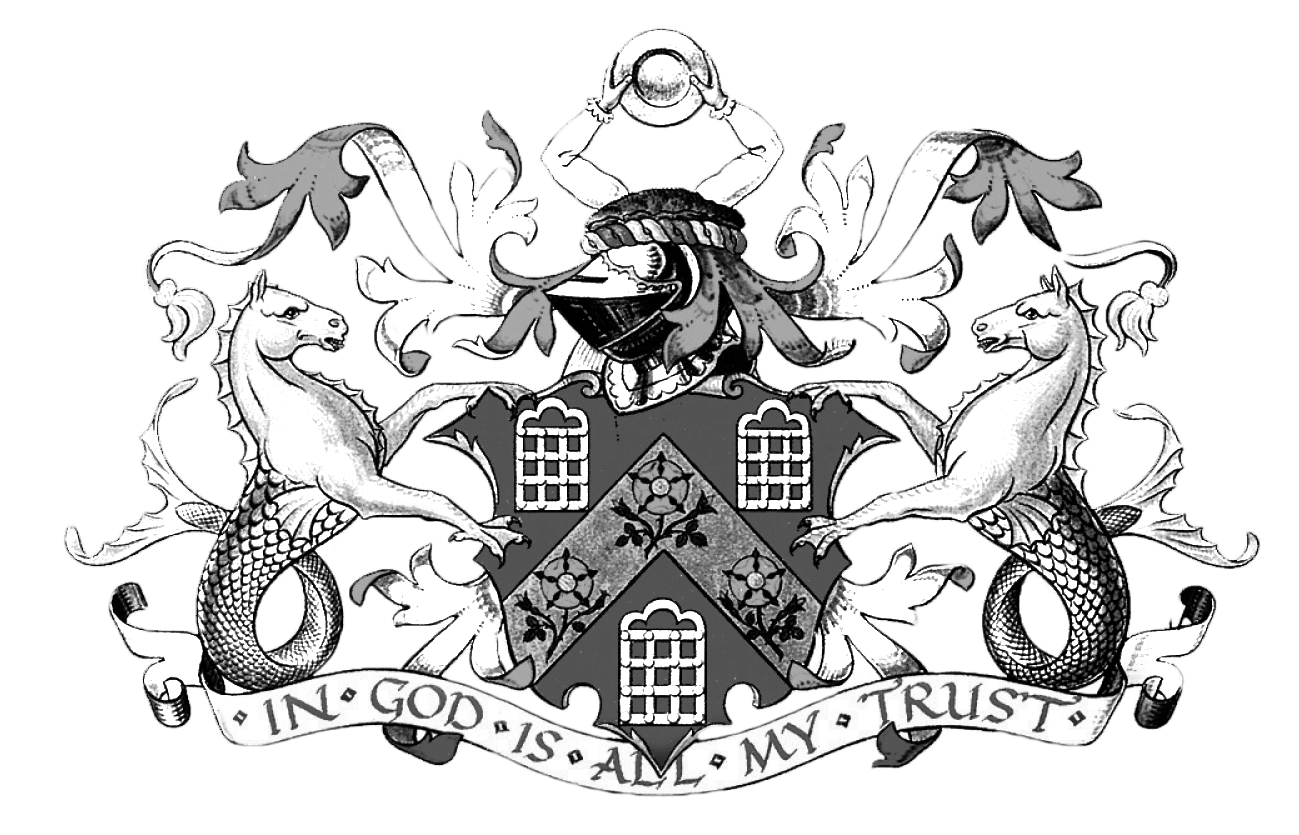 The Worshipful Company of Pewterers 500th Anniversary Trust is a registered charity in England and Wales: 267420

The Pewterers Seahorse Charitable Trust is a registered charity in England and Wales: 261889